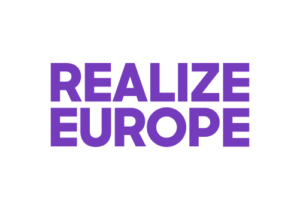 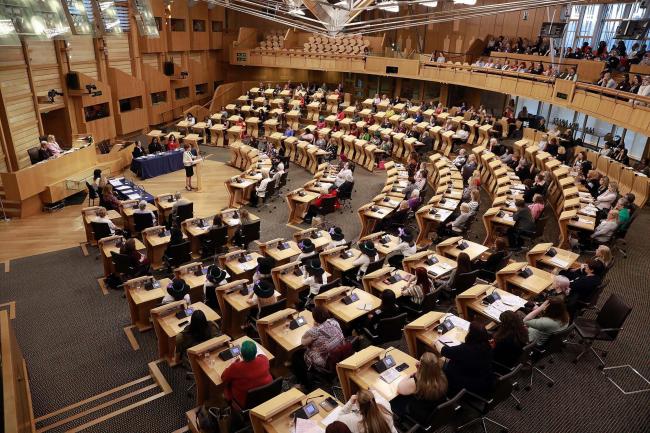 The critical question for a better organized Europe and a stronger democracy is:

What kind of citizens do we invite our citizens to be?

In the classical model of democracy, citizens are framed as prepackaged bundles of fixed preferences. We only need to aggregate them in elections and markets. In this paradigm, citizens are considered passive voters, complainers, and bystanders. This type of framing has resulted in an elitist democracy; where the ones in power make decisions, and the citizens complain about them.

The Deliberate Democrats offer another paradigm, contesting the model of the “homo economics.” They want to create institutions that frame citizens like thinkers, collaborators, and co-producers. In a deliberative democracy, decisions are based on the best perspectives and values, arguments, and evidence rather than power, lobbying, profits, and numbers.

Deliberative democracy is not the same as participatory democracy, but they complement each other and go hand in hand.

The World in Democratic Recession

the world is experiencing a democratic recession.

The Economist, democracy index shows us that only 19 countries worldwide are living in full democracy. The type of populism that made the US disappear from that list is solely focussed on strong leadership, creating a movement of followers. A healthy democracy creates full-fleshed citizens who are actors in the democratic process, deliberations and decisionmaking.

Now is the Time

Now is the time to re-design our democratic institutions, to prepare for the crisis that we face in the coming twenty years. Now is the time to create new institutions and implement new ways to involve citizens. We need to become pro-active; otherwise, the institutions will be pressed to be re-active. Citizen assemblies, online crowdsourcing, participative budgeting, allocating local budgets to citizens are just some examples.
Now is the time to ask the question: what kind of citizen do I want to be?

Scotland is making significant steps in democratic innovation. They are implementing new citizen-based systems that are very important for the European Project to learn from.

Sugata Mitra | Can Europe look back in pride?

Pepe Raventós | The power of stillness

Constructive ingredients for the European narrative. Alternatives for dominating concepts in culture, economy, and politics. A focus on philosophical assumptions that determine the everyday life of Europeans.
Contact us: info@socraticdesignacademy.com
© Realize Europe